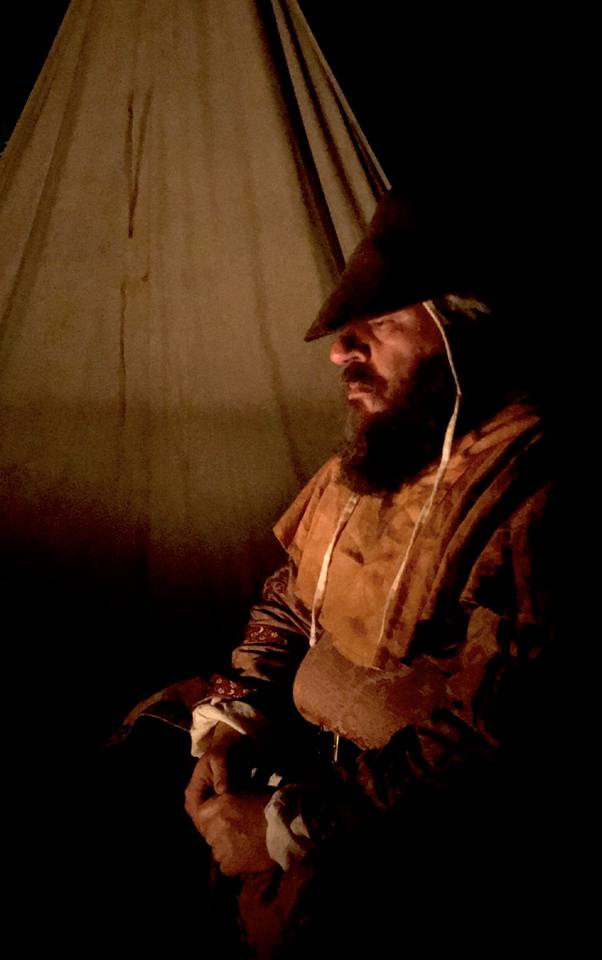 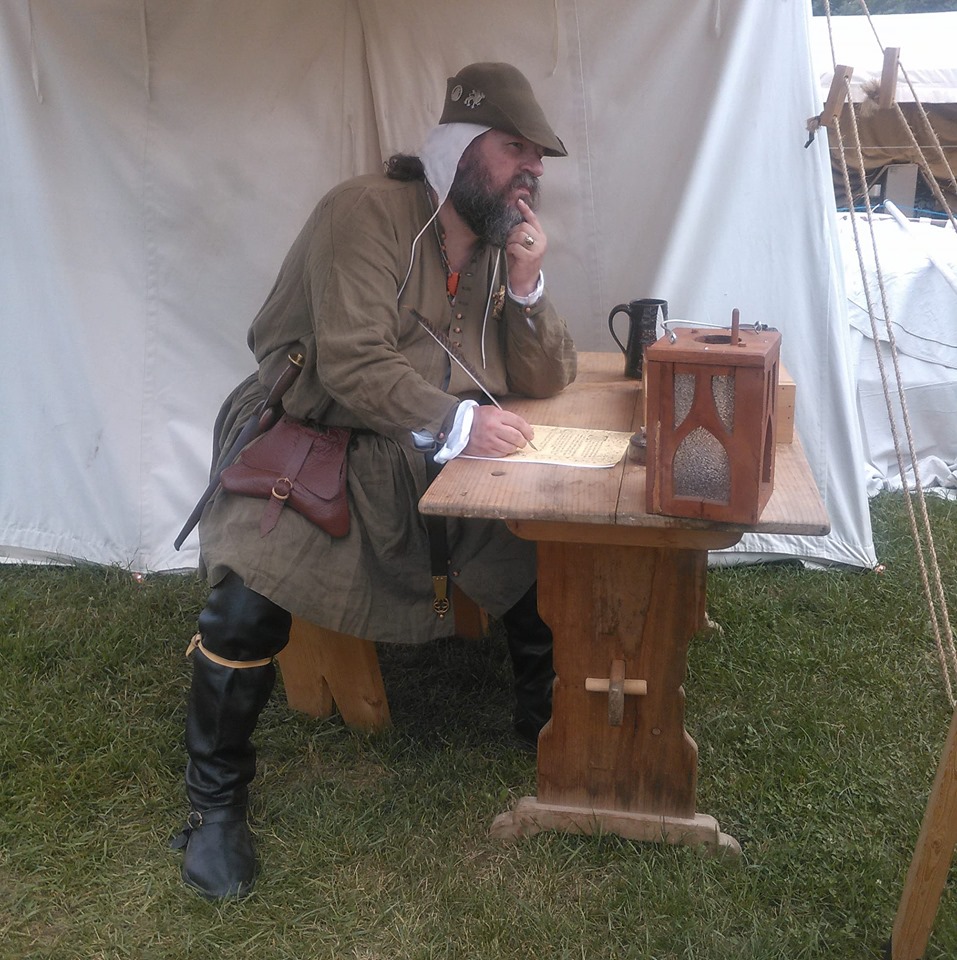 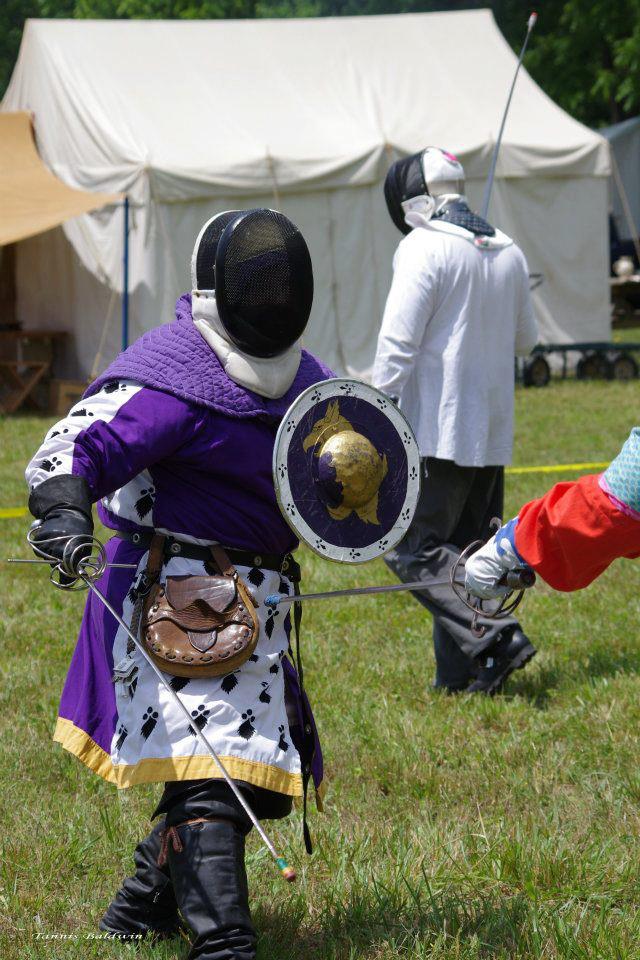 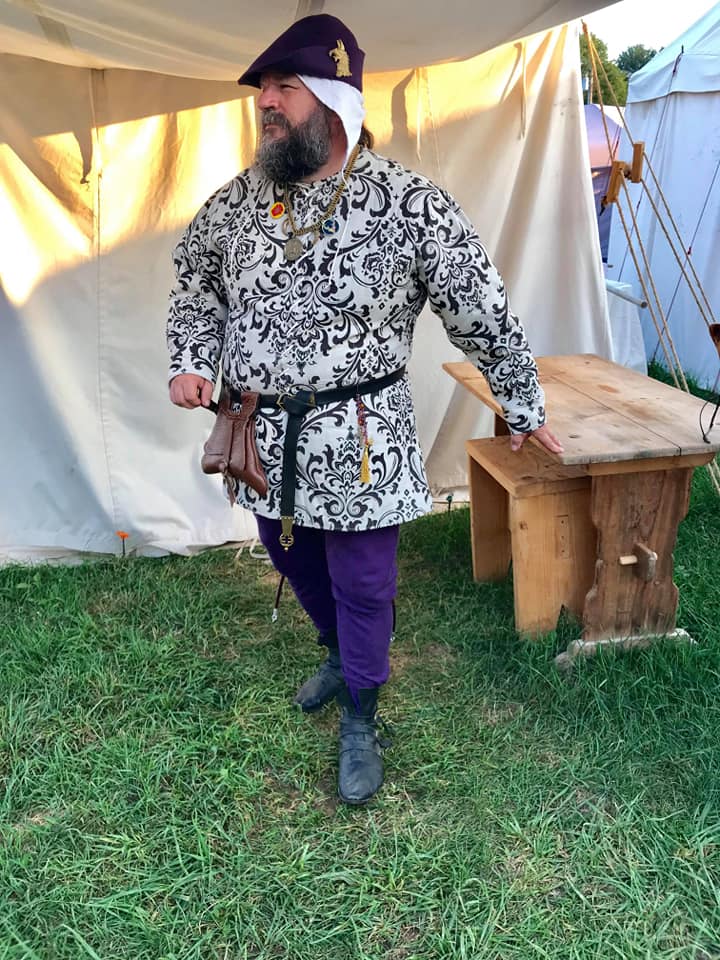 Greetings and salutations my readers. I am Laird Wulfric Grimbeald, High Chief of Clan Wulfgard. My blog, The Possible Dream: Tales of Wulfric Grimbeald is a fireside chat of my 35+ years of life in the “Current Middle Ages” of The Society for Creative Anachronism also known as The S.C.A. I hope by sharing my experiences I can inspire and encourage others to share in this journey of “medieval” re-enactment, living history, and learning.

Let me start by saying my finding this lifestyle was inevitable, even if I would have had to create it. My mother, a single working mom, raised me with a love of reading and creating. Art, cooking, sewing, outdoors skills, and more were the norm. I read at a fast pace, and by 3rd grade was reading at a high school level. I loved classics like Moby Dick, 20,000 Leagues Beneath The Sea, and then I found Ivanhoe, Robin Hood, King Arthur, and The Three Musketeers. In Cub Scouts, I remember we had a Knight’s of The Round Table Jamboree…oh yeah I had a full suit of armor made from aluminum baking pans and acorn brad rivets. As I grew older, I found the movies of the classics and new (to me) ones like The Black Shield of Falsworth, The Vikings, and El Cid.

Flash forward to summer of 1979, I was 12 and on a camping trip with my mom and stepdad to Lake Afton near Wichita Kansas. All along the road, I kept seeing blue signs with a shield bearing a gold dragonfly and the letters SCA. It rained that night and the next day was cloudy, so I took a walk around the lake. As I was going along, I heard a crash and clang over and over, then cheers. I followed the sounds, and as I came through some trees to a clearing, the sun cut through the clouds to shine on a scene that could have come from the books and movies I enjoyed so much. Heraldic banners hung about, and Lords and Ladies were cheering as two armored fighters exchanged blows with clubs. As much as I wanted to learn more and see more, I was 12, and these were adults doing something I only dreamed about. I was an interloper. I left them to their tourney (Calon Tourney III A.S.14), and went to my camp and told my mother of this wonder.

A year later, my mother brought home a flyer for the Wichita State University’s Free U classes, a summer of elective courses open to the public. She thought I might like an art class or something to occupy my summer. What do I find but two classes, “Medieval Armored Combat as taught by the SCA” and “Living in The Current Middle Ages as taught by the SCA”! I signed for both. While I was only 13, and too young to fight, I spent hours wielding sword and shield against bales of cloth at fighter practice in Champs Wiping Rag Company. I went to the other class and made my first set of garb. Oh, gods, that first set of garb. McCall’s Nativity Play pattern #7280 in royal blue polycotton with gold bric-a-brac trim and an unlined hooded cape in the only material I could afford, royal blue BURLAP! But I wore it with pride and went to Renfaire, tourney and my first war, The Battle of Forgotten Sea. In those days, I was Carl de Khumia, son of a German Alchemist and his Egyptian bride. But time and tide would take me away from the Incipient Principality of Calontir to far off Kingdom of Caid and a new persona. But that is another story. 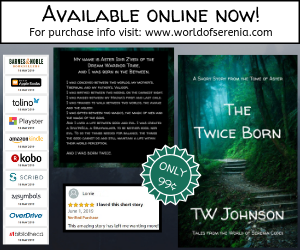